Thank you to all who attended and supported our sixth annual RareVoice Awards. You helped us celebrate rare disease advocates who made an impact at state and federal levels. Enjoy photos from the event on our Facebook page and plan to join us February 25 through March 1, 2018 for Rare Disease Week on Capitol Hill.

Congratulations to our 2017 award recipients:

Thank you to our sponsors for making this event possible! 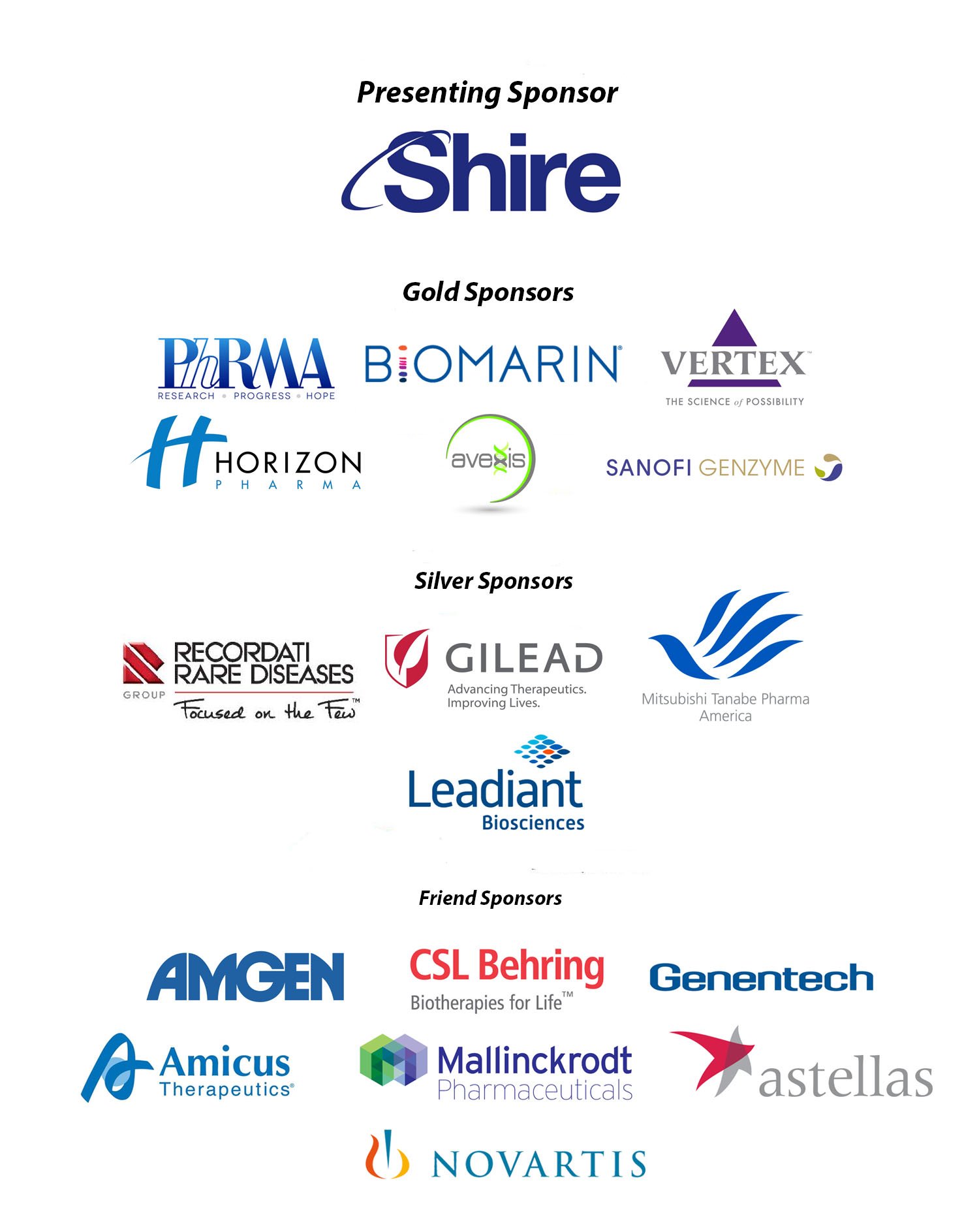 Children’s Cause Cancer Advocacy is Encouraging Patients to Ask Their Members...
Scroll to top