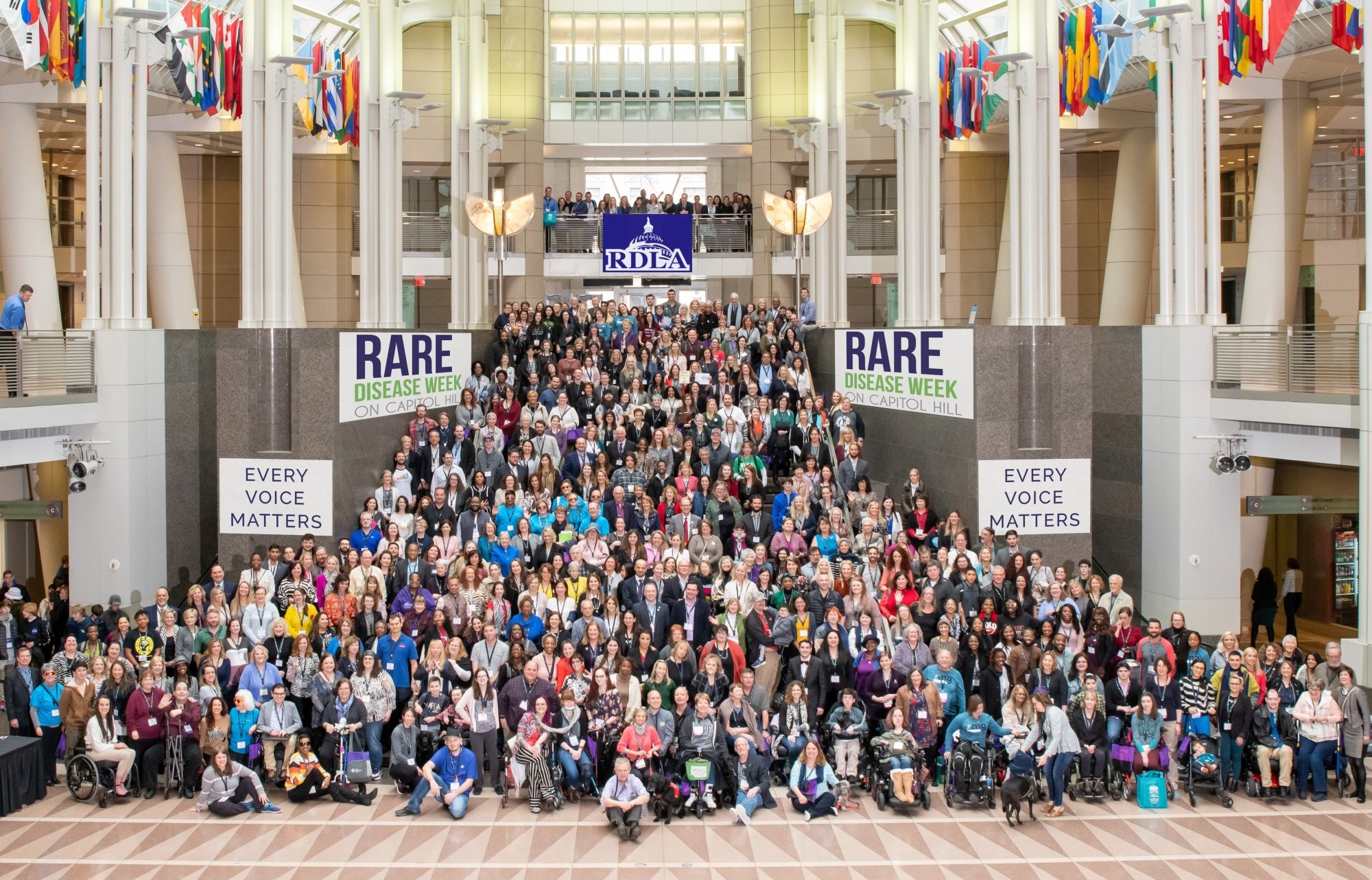 More than 900 patients and families from across the country attended Rare Disease Week on Capitol Hill 2020 from February 25th – 28th, an annual event hosted by the Rare Disease Legislative Advocates (RDLA). The Week featured events designed to educate and activate advocates and to foster relationships within the community. Advocates representing 227 patient organizations participated in 393 meetings with Members of Congress in one day.

“This year was by far our biggest Rare Disease Week on Capitol Hill. The event has grown each year since it started in 2012,” said EveryLife Foundation for Rare Diseases Executive Director Julia Jenkins. “We are witnessing a surge of engagement from the rare disease community. These advocates are energized and are demanding more treatment and diagnostic opportunities. They know it’s possible, and they can’t afford to wait.”

The RDLA is a program of the EveryLife Foundation for Rare Diseases designed to support the advocacy of all rare disease patients and organizations.

View the Rare Disease Week on Capitol Hill 2020 photos, videos and wrap up. 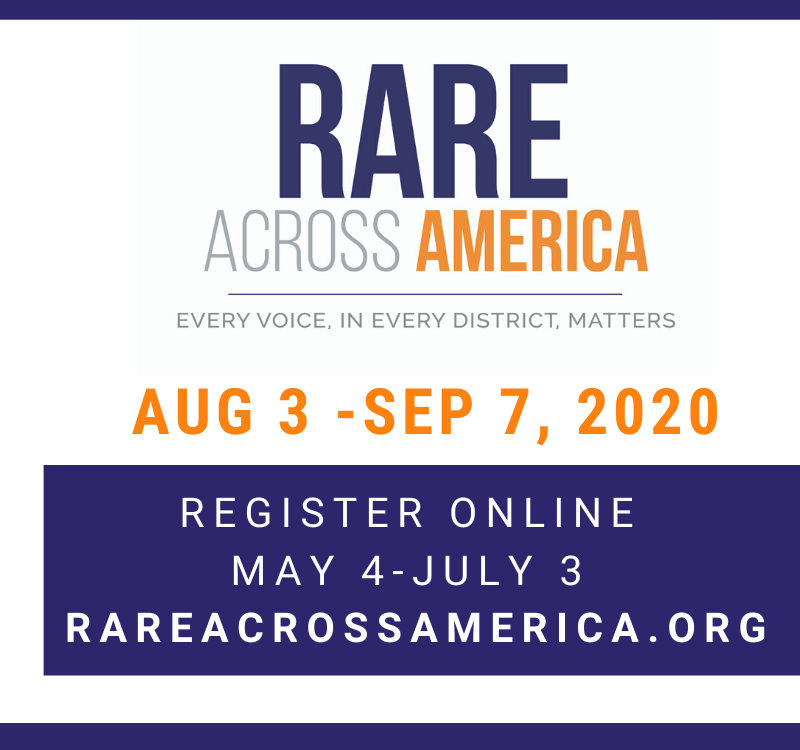 Register for Rare Across America
Scroll to top