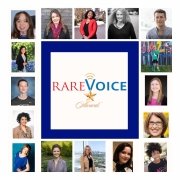 The RareVoice Awards is an annual celebration, now in its eighth year, to honor advocates who give rare disease patients a voice on Capitol Hill and in state government. Patient advocates, industry executives, and Congressional and government agency staff gather to honor these outstanding advocates in the rare disease community. Award recipients are chosen by committee from nominations received from the rare disease community. Awardees receive an “Abbey” statuette commissioned specially for the RareVoice Awards, and named for Abbey Meyers, founder of the National Organization for Rare Disorders (NORD).

The honoree in each category as well as the recipients of the Lifetime Achievement and Congressional Leadership Awards will be announced at the 2019 RareVoice Awards on December 4th in Washington, D.C. The event is free and open to the public. Register today. 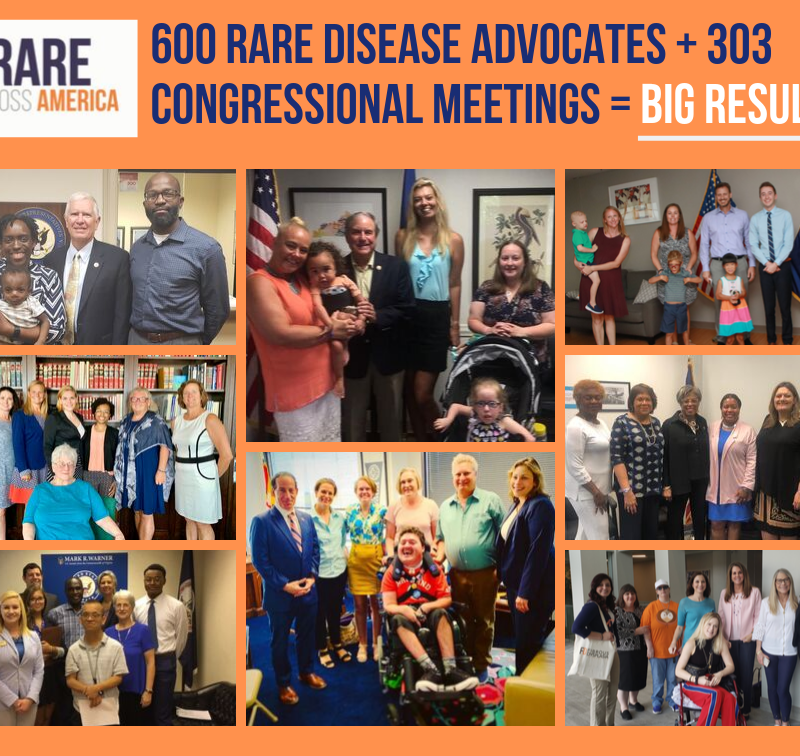 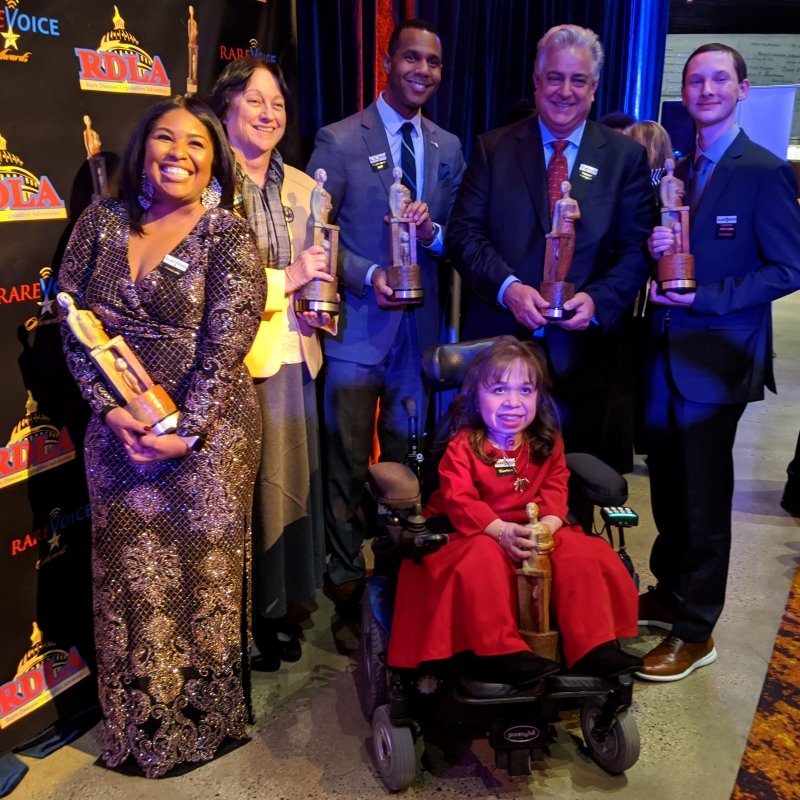